The drivetrain determines the performance a used car can produce. There are a few different options to choose from, but one of the most common drivetrain choices for used cars is rear-wheel drive or RWD.

RWD cars send power from the engine to the rear wheels. Continue reading to learn more about how this drivetrain option works and the type of performance you can expect with RWD vehicles. Contact us with any questions!

How Does RWD Work?

A RWD setup typically consists of an engine, transmission, and a driveshaft. When connected, the transmission uses the power generated from the engine to turn the driveshaft. From there, the system diverts energy to the rear wheels, allowing the vehicle to move. As this is all happening, the front wheels will be working to steer you in the right direction.

Overall, RWD helps you experience an agile and responsive performance when you're behind the wheel. Many used cars come with RWD, depending on when they were manufactured. Plus, you can even find the system in a variety of used sports cars as well as heavy-duty trucks.

Furthermore, sending engine power to the back wheels transfers more weight to the rear engine for maximum acceleration. It can also boost traction for trucks carrying heavy loads. The more weight is added to the bed or cargo area of a RWD vehicle, the easier it'll be for the wheels to provide the traction needed.

While a RWD system may provide a few high-performance benefits, there are a few drawbacks drivers should consider before making their decision. For example, RWD cars may not be the best option for those who need to travel through snowy or slippery streets since they're known to have poor traction in these conditions.

Difference Between RWD and FWD

On the other side of RWD is FWD. FWD (front-wheel drive) cars offer a smooth and reliable ride, but it sends power to the front wheels instead of the rear. Thanks to this, FWD options can produce more traction in slippery streets. Plus, they're also known to be more efficient.

Unfortunately, RWD still comes out on top when it comes to performance. Compared to FWD, RWD can produce better acceleration, cornering, and handling. It's also one of the best options for trucks and towing.

Learn More About RWD With a Test Drive

From optimum acceleration to impressive towing, RWD cars come with tons of great benefits. To decide if it's the best option for you, experience its performance for yourself and test drive a RWD car at Val-U-Line® today! 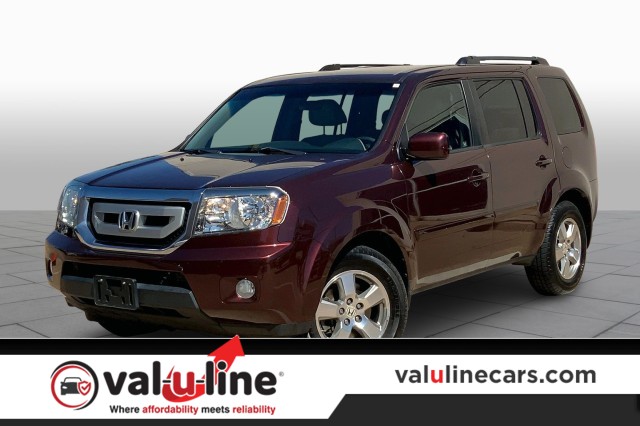 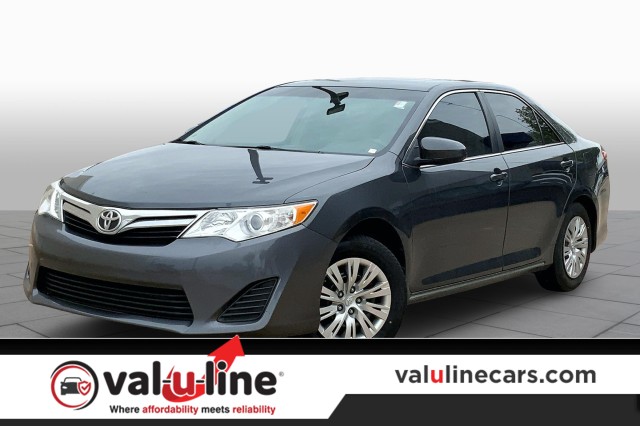 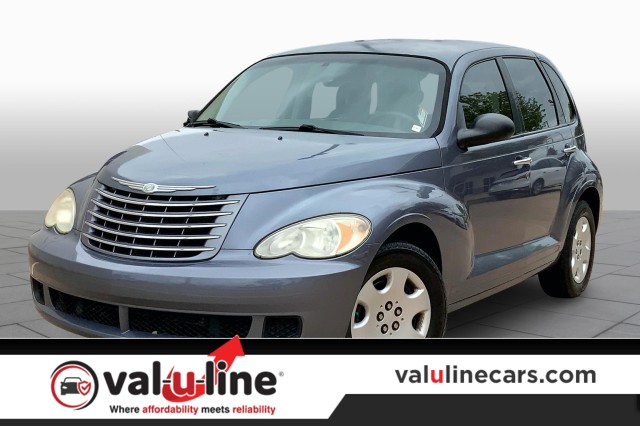 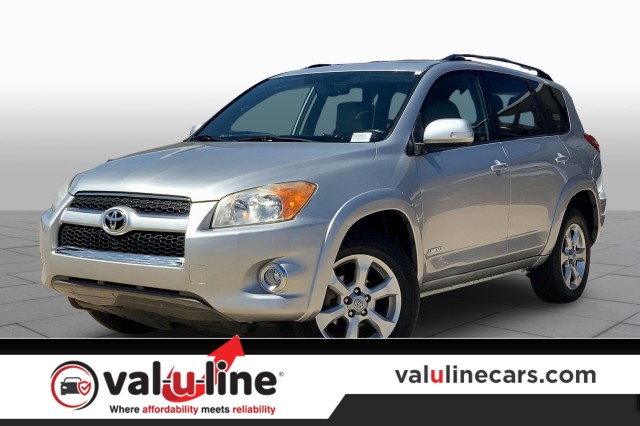 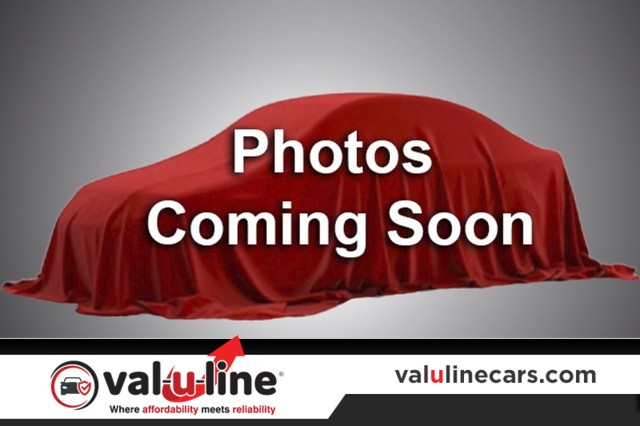 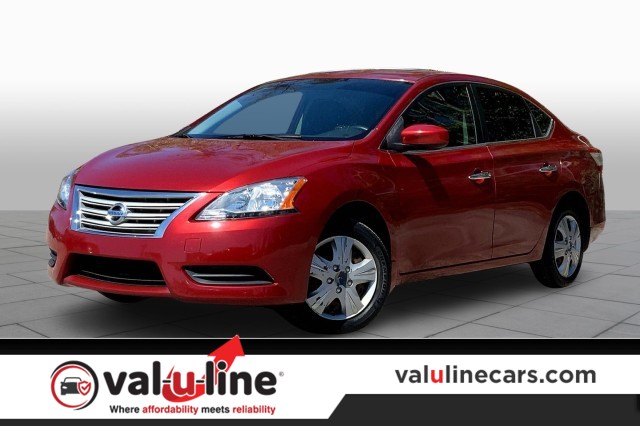 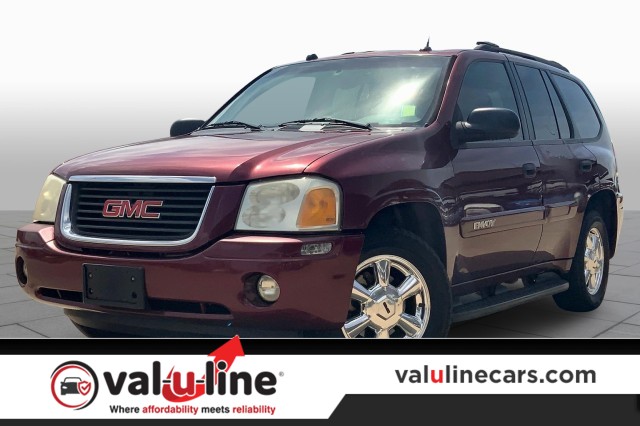 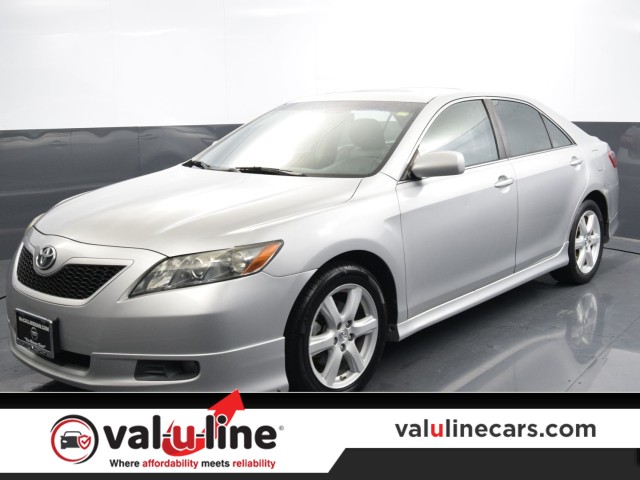 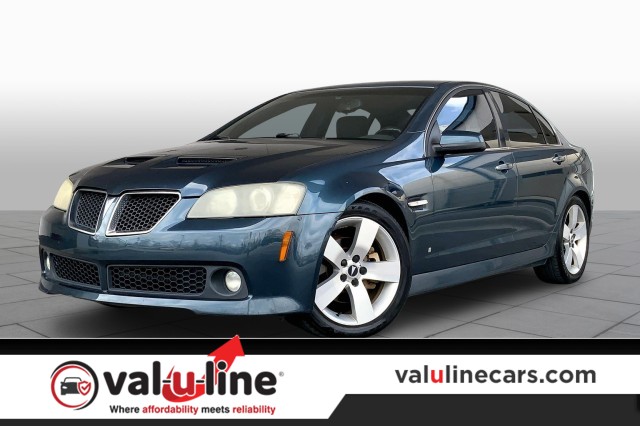 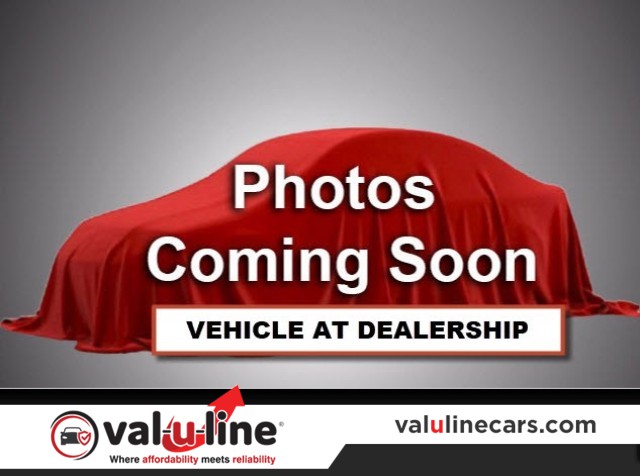 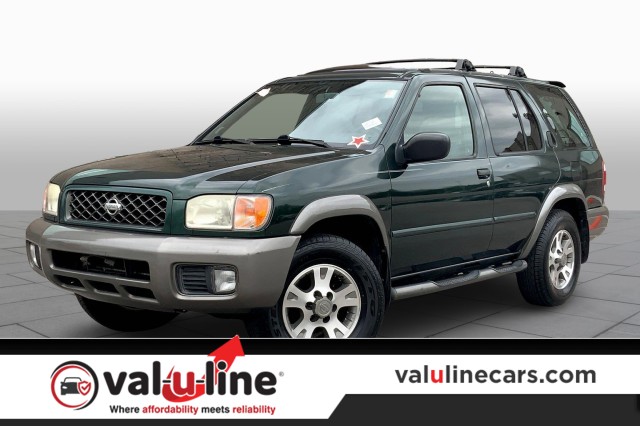 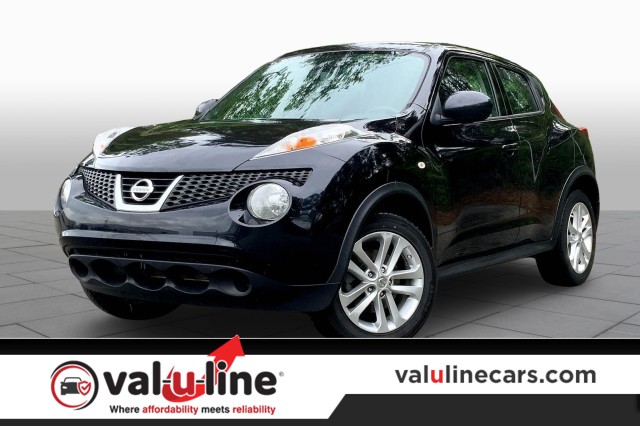 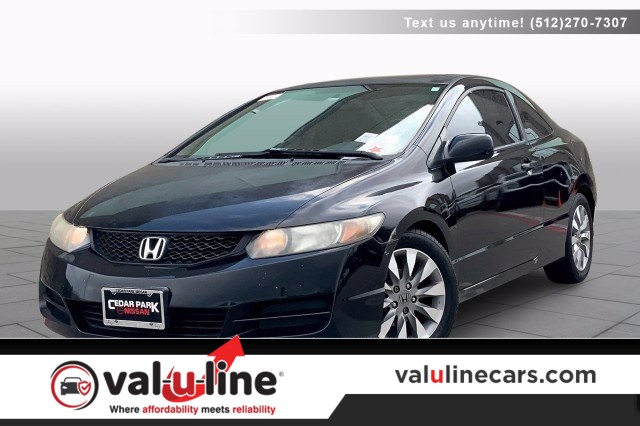 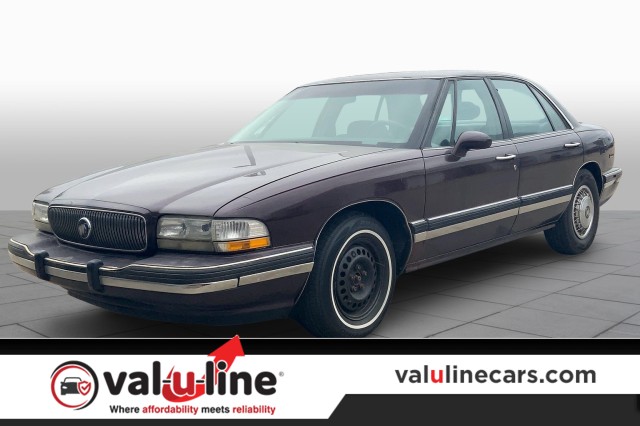 * Plus tax, license, registration and fees
View This Deal